A Preview from the upcoming novel,  The Windows to The Soul

Julie noticed that Ostrava didn’t finish washing his car when he left. She leaned over to Clyde and said. “What’s bothering him?”

“You’ve been staring at him ever since he came outside. I’d be bothered by that as well,” Clyde informed her as he chuckled.

“Fuck you, Clyde,” Julie snapped back.

“I wouldn’t let you touch me anyhow. Speaking of unwanted attention, I went ahead and filled out an application for a gun permit,” Julie told Clyde.

“What? Julie, are you crazy? You don’t need a gun,” Clyde responded with surprise in his voice.

“Clyde, things are getting bad around here. I don’t like the way some of the guys are looking at me. Someday, they might get too close.” Julie explained.

“That’s what the police are for. There are laws against people hurting you for a reason, Julie. If anyone tries to hurt you, the cops are supposed to protect us. That’s why Regina hired fresh cops to replace the old ones. The hate crime legislation will stop anyone from messing with you,” Clyde told her with an adamant tone in his voice.

Clyde felt like he had won the argument and was ready to sit down, but suddenly felt his feet come off the ground and his breathing was being restricted. He felt a large hand closing his throat as he struggled to breathe. Clyde looked down to see a fully dressed Enrique Ostrava looking at him with one hand on his throat. Clyde didn’t understand what was happening and Julie was yelling for Enrique to let go. Enrique could’ve killed him almost instantly, but Clyde knew that wasn’t the point. He struggled to breathe, looking down at the hazel eyes of the large man who held him in the air on one hand by his throat.

Clyde attempted to get his cell phone out of his pocket, but Enrique snatched it off his hand, dropped it on the ground, and finally crushed it underneath his shoe. Ellen came outside, yelling at Enrique to drop Clyde. Enrique refused, informing Ellen that Clyde needed to learn a lesson. Enrique applied more pressure on Clyde’s throat. Ellen stood there, dumbfounded at Enrique’s response.

“You cannot call the police. Where is your hate crime legislation now? You’re dying, Clyde. You better do something. The law can’t protect you if I kill you first,” Enrique informed, trying to get a response from Clyde. “Can your hate crime legislation protect you now? Even if I get arrested, you’ll still be dead. You are dying, Clyde. What will you do?”

Clyde looked at Enrique’s hazel eyes. It became clear to him what the introvert wanted. Clyde gathered what little strength he had, cocked his left leg back and kicked Enrique on the knee as hard as he could, forcing the larger man to let go and grab his knee. Enrique looked up at Clyde, putting the fear of God into him. The introvert walked up to Clyde, who put up his fists despite his fear, and patted him on the shoulder. Enrique walked past him with a smirk on his face.

“You’ve got some fight in you. Your will to live means you have enough self-respect to defend yourself.  There may be hope for you after all,” Enrique said as he walked away. 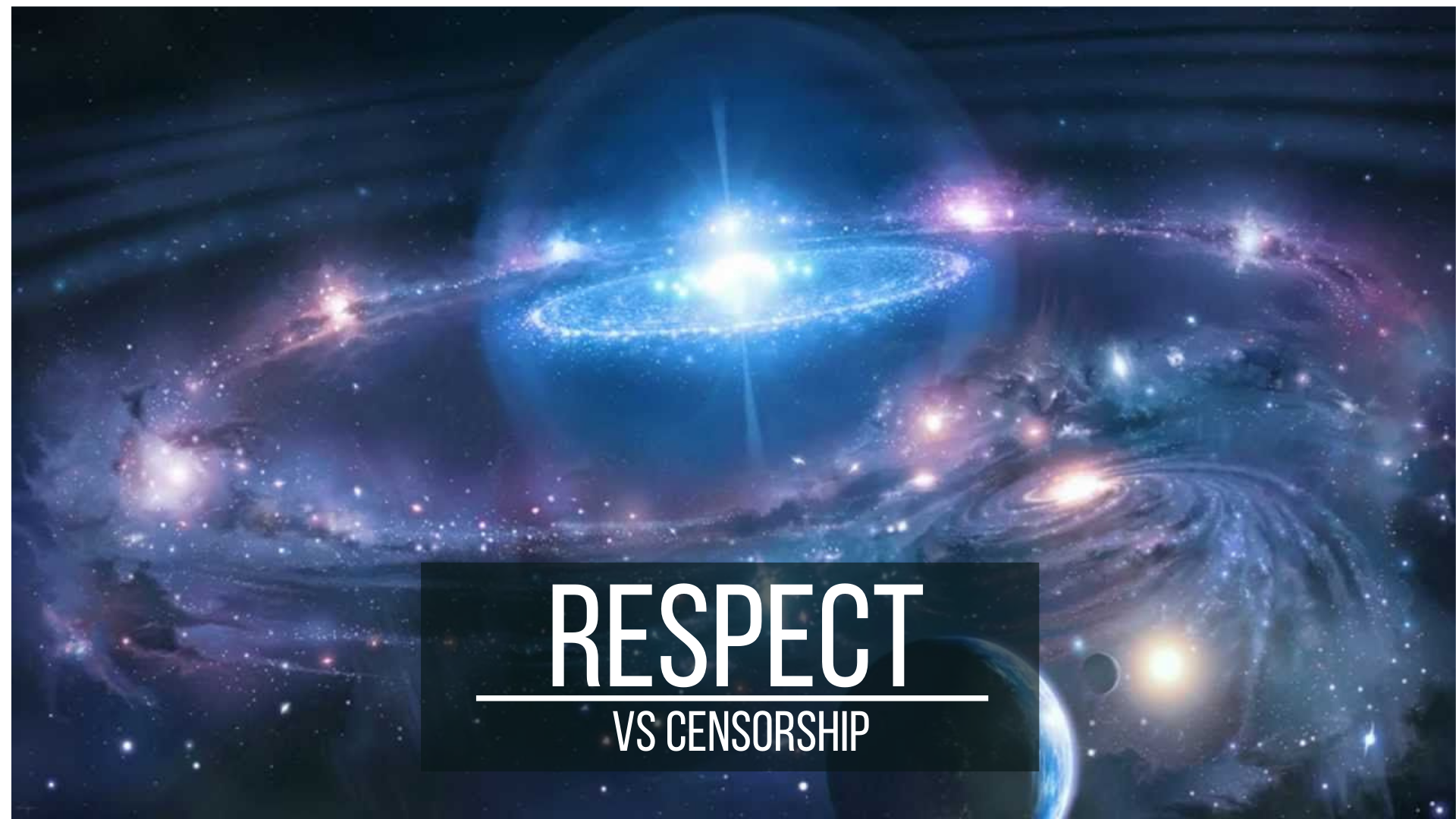 Simplicity: Then and Now