The sky was pitch black. The wind continued to push against Greg’s body as he walked towards his house. He missed his bus due to the bad luck of being on the wrong side of the street while it was passing by and now he would pay for it by enduring the harshness of a cold winter night. Greg could barely keep his eyes open due to the harsh wind blowing heavily against his face. It felt as though nature itself chose to fight Greg all the way home.

The irony was in the fact that Greg could care less. He had the book he wanted in his frozen hands. This made up for anything that could’ve ruined his day. It was a rare treasure among literature that only had a few copies printed. It was never downloaded as a PDF either, so Greg having a copy was special. This accomplishment was able to make him overlook his normal routine of seemingly neverending bad luck. He couldn’t even feel the blistering cold on his journey home. It wasn’t on his mind at all. With the book in hand, there was only one feeling Greg had felt despite the bitter cold. Greg felt powerful.

Greg finally made it home. After taking off his coat, the first thing he did was start reading the ancient tome that was now laid on his desk. He looked outside at his neighbor’s daughter, Becky, riding her pink bike around the sidewalk and then continued to read. The book revealed ancient markings, symbols, and occult numerology. Greg studied every picture and word with great attention to detail. He needed to know exactly what to do. He couldn’t get anything wrong. This incantation had no margin for error. If Greg missed even the smallest of details, he would pay for it with more than just his life. That was a fact. The words “Sacrifice tenebris et innocentes coram Deo. Tunc aperientur portae“ were stuck in Greg’s mind as he looked back down at Becky. He continued to repeat the phrase as he went downstairs.

Greg went outside and looked at Becky as she continued to ride her bike in circles. He muttered the Latin phrase again as he closed his eyes, anticipating the moment. He didn’t want to think about what he had to do. Greg then opened his eyes, cleared his mind and recited the English translation of the phrase that was stuck on his head as he made his way to Becky.

“Sacrifice an innocent before the dark god. Only then will the gates be opened.”

Until the next daydream……..

If you want to read more like this, please join my email list. My works will be delivered to your inbox via email. Short Stories, Poems, full videos, and other works will be sent to your email every week. Also, don’t forget to follow all my other social media and content creation sites.

You’re Cancelled! The Value of Privacy in an Open Society 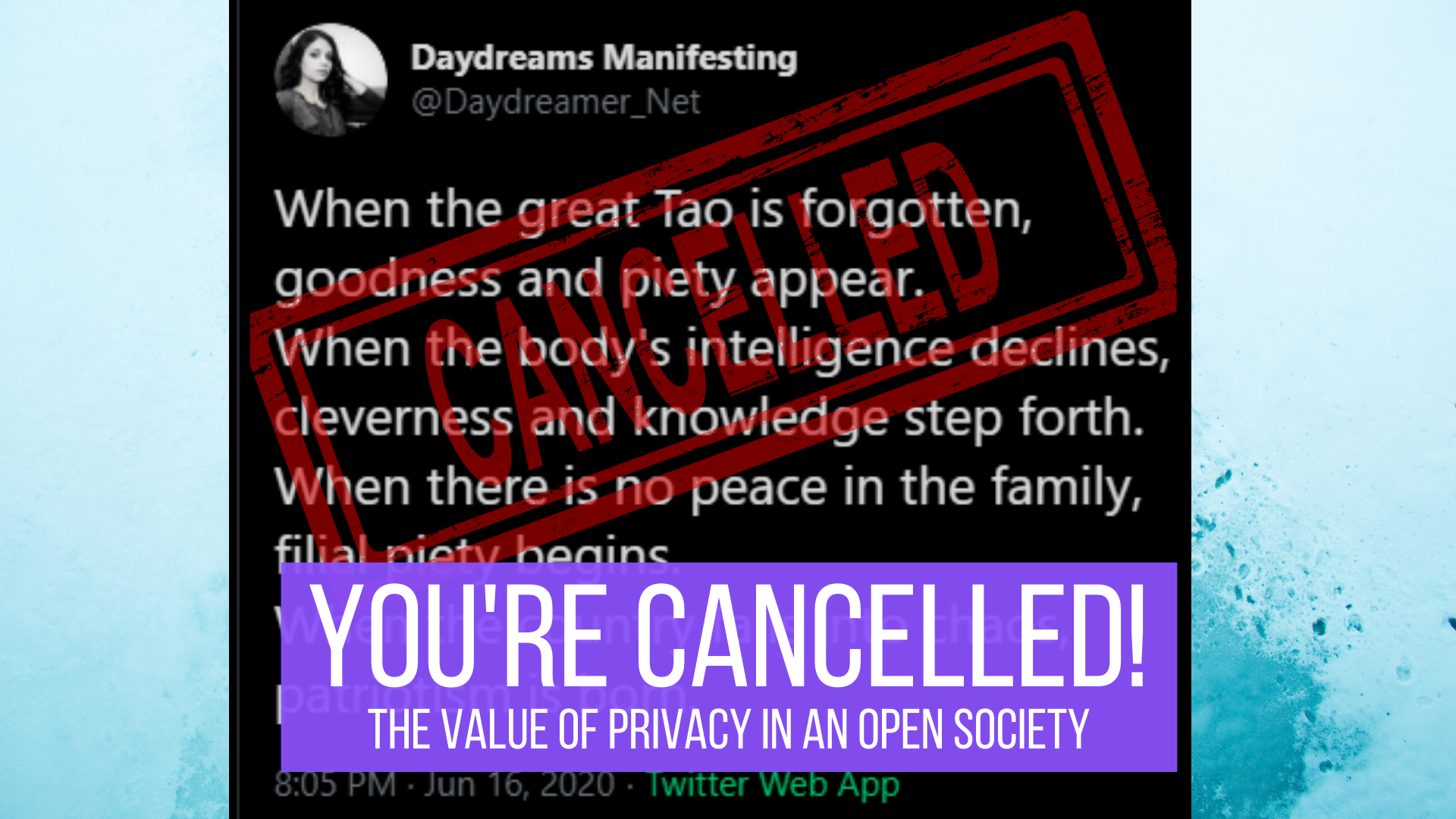 Simpin’ Ain’t Easy: A Taoist Perspective on a Materialistic World 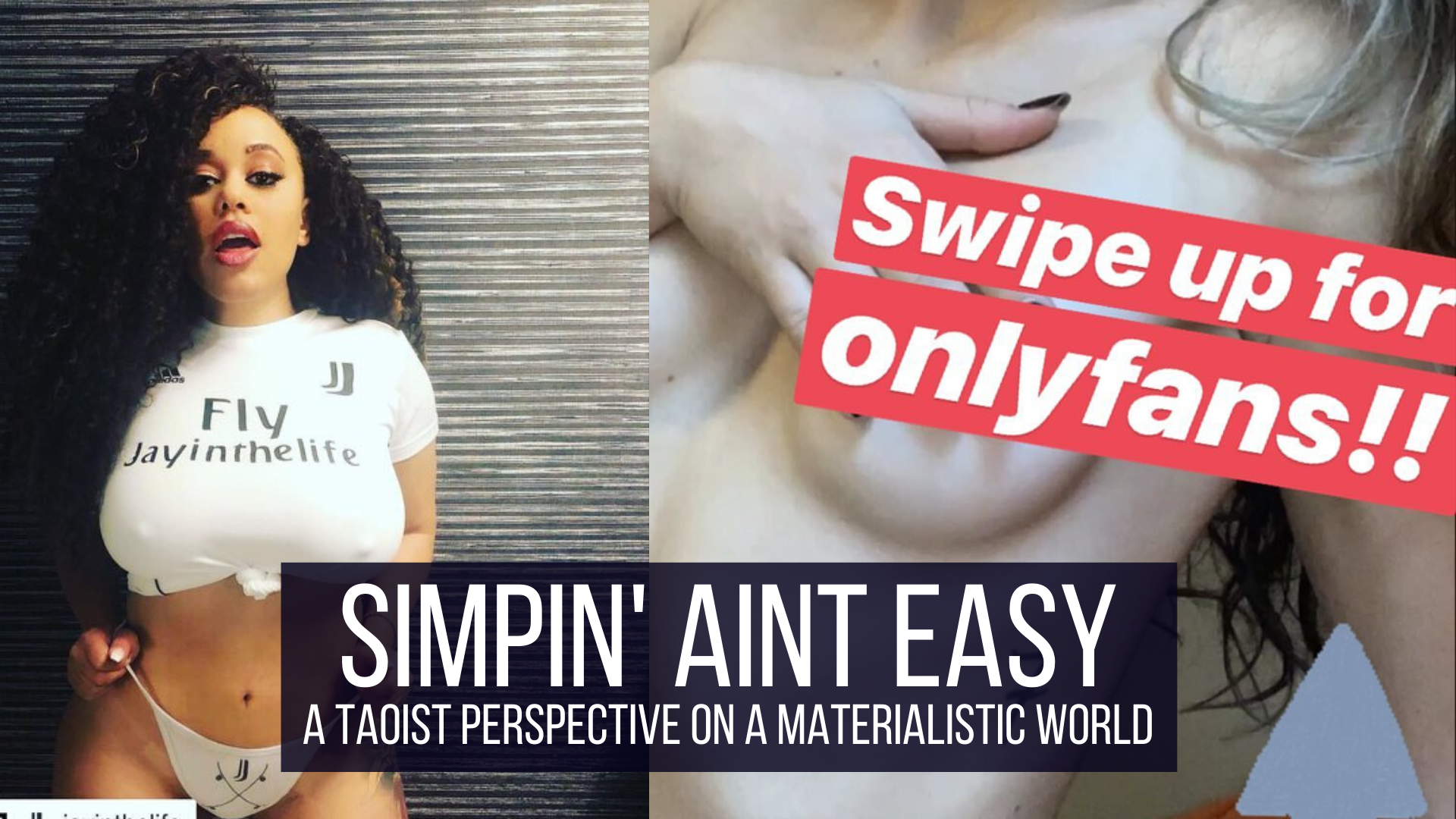