This is Greta Thunberg. Let’s talk about Greta for a moment. Greta Thunberg is a 16 year old girl who supposedly sailed around the world to discuss climate change with World leaders. She has made headlines in just about every single mainstream media outlet and the world won’t shut up about her. The media is hailing her as a child who fights for a worthy cause.

While the world has been praising her as a heroine of sorts, she and her campaign have faced backlash from conservative outlets for her views on environmentalism and the climate. Greta has unfortunately been the victim of mob outrage from critics on twitter and other social media. They are painting her as an accessory to a crime as opposed to some hero fighting to protect the Earth from irreversible damage to the planet.

I think both sides are incorrect on the issue surrounding Greta. Greta Thunberg is neither friend nor foe. Greta Thunberg is a casualty of a political war between the Left and the Right. Greta is not the first minor to have been used for political gain, and she will not be the last.

Take Mini AOC for example. Mini AOC was being used by her parents to express outrage against Alexandria Ocasio Cortes. While I don’t care for Cortes and actually liked Mini AOC’s comedy, her parents should’ve known that in today’s political climate, that she would be at risk because there were bad characters at work willing to harm even our children for their interests. If adults were willing to threaten the life of an 8 year old, then nothing is off limits.

Another perfect example of minors being thrown face first into the spotlight was the Covington Kids debacle in which a minor was threatened, doxxed and consistently haraased both on the internet and by mainstream media for the unforgiveable crime of standing there, smiling.

Whether you vote left or right is irrelevant on one core issue. Kids should be off limits in the political battles of adults. Anyone who uses children to promote their agenda is nothing short of a coward hiding behind the most vulnerable among us instead of facing the ideas and views of others head on. If children are no longer safe from our heated battles, then we are no longer having debates. We are at war.

One Paragraph Stories: The Vow 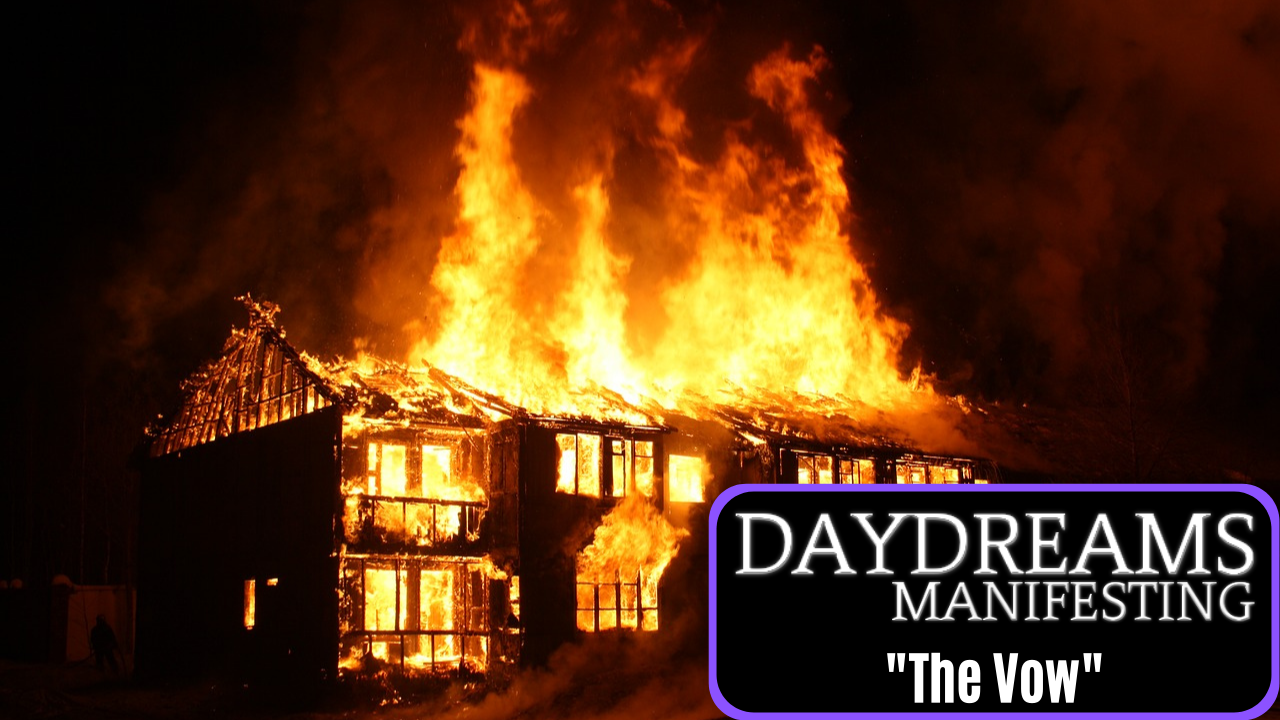